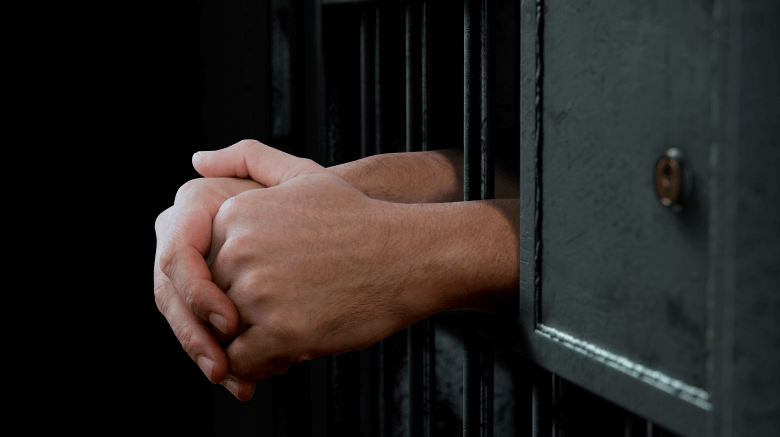 We Need To Care Even For Those We Don’t Like

The concentric circles of concern, outlined by the Stoic philosopher Hierocles, illustrate the relationship we have with ourselves, our immediate family, our friends, our neighbours, and the rest of humanity. Such relationships will include people we do not like and those who have committed a crime for which they have been imprisoned.

Stoicism urges us to remember that even though we may not like someone, or want to be around them, we share with them the capacity of reason. Therefore, we cannot discard or exclude them merely because of how we feel about them. Instead, we must work, within reason, towards offering them an opportunity for a productive re-entry into society (or say our family), whenever such an opportunity arises. As Seneca advises,

Let our hands be available to help whenever necessary. Let this verse be in your heart and in your mouth: I am a human being; I regard nothing human as foreign to me. Let us hold things in common, as we are born for the common good. – Seneca, Moral Letters, 95.52-3

It may be tempting to question why Stoics should care about someone who is in, or has been recently released from, prison. The Roman Emperor and Stoic philosopher Marcus Aurelius, answers this question:

To feel affection for people even when they make mistakes is uniquely human. – Marcus Aurelius, Meditations, 7.22.

Furthermore, and as Sharon Lebell reminds us in her Epictetus-inspired Art of Living: none of us can pursue our own highest good without promoting the good of others. At this point, our thoughts may turn to our family and friends; but Stoicism calls us to reflect on the interconnectedness of all human beings. This means that when conceptualizing the Stoic circles of concern, we must, necessarily, and compassionately, include the incarcerated.

Stoics acknowledge the humanity of those who have been incarcerated, because, like everyone else, they form part of the world community rooted in reason. In practical terms, Stoicism requires that we open ourselves up to caring about those that have made mistakes, even if we are unlikely to make the same mistakes ourselves. It also calls us to understand that if misfortune should strike, even the most moral individuals among us may find themselves imprisoned. In any case, Stoicism encourages the reformation of character and relational reconciliation – starting with the self.

How Many Of Us Can Truly Claim That We Are Virtuous?

How many of us can say with certainty that all our present thoughts, actions, and attitudes are virtuous? While we might not have been imprisoned for our actions, how many of us can, hand on heart, say that we have never done anything wrong?

In Stoicism, what builds our character is doing the appropriate thing from a moral standpoint. Likewise, what destroys it is acting immorally. The law is one attempt to reward what is deemed as moral and punish immorality, but when we think that only a hundred or so years ago it was illegal for women to vote, for example, reason tells us that the law was unjust and that enacting and imposing that law would make us unjust. At the same time, we can all think of many examples where people (and increasingly corporations) act immorally but not illegally. As Stoics, we must remember that it isn’t a national law that makes an action incorrect, but rather that which goes against reason.

As Stoics, we are called to reach in and pull people closer towards us rather than push them away. So how, in practical terms, might we extend our circles of concern to the incarcerated? We might wish to do so by becoming a pen-pal with a prisoner. This is one way of touching the life of someone in need of human contact and care, who might need to know that, despite their circumstances, somebody out there cares. Corresponding with a prisoner gives us a deeper connection to those people we don’t normally interact with. It is also one way to build our character and live out what the Stoic Hierocles might have envisioned when he first sketched out his Stoic blueprint for a better world.

Note: You can apply to become a pen-pal via https://writeaprisoner.com or https:// www.prisonerspenfriends.org