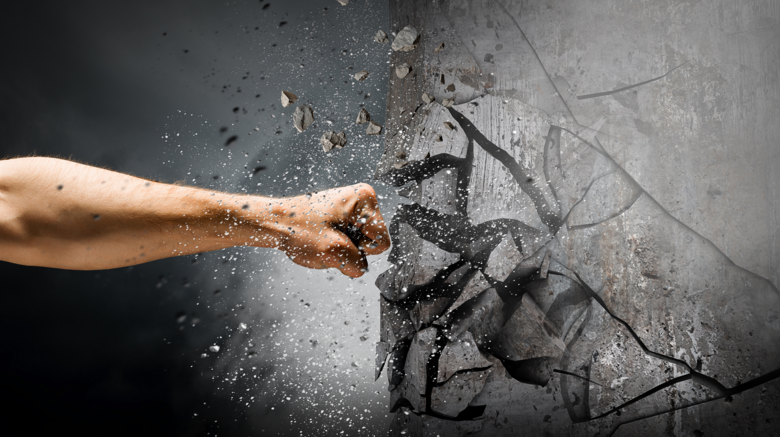 The Stoic philosopher Seneca referred to anger as a temporary madness that takes over the mind and body, and removes us from our ability to reason. It was seen as the worst of negative emotions, also referred to as passions (pathń). Anger not only disrupts our tranquility. It is also a destructive force that carries the potential to destroy us as individuals, and negatively impacts our character. The Stoics recognized anger as such a powerful force, that Seneca wrote a comprehensive work on the topic, and Epictetus and Marcus Aurelius imparted advice on how to prevent anger.

emotions. We may get upset when people are rude to us, or things do not go as planned. Contrary to popular belief, the Stoics were not devoid of feelings. For the Stoics, the foremost feeling was love and affection for others. This is the love we have for our family, friends, community, and all of humanity. In addition to love, the Stoics defined three categories of emotions: Feelings, Negative Emotions, and Positive Emotions. Feelings are involuntary and out of our control, such as the impulse to recoil when startled or blushing when complimented. Feelings have no effect on our character.

Negative emotions are based on false judgments or false perceptions. These are unhealthy emotions such as greed, anger, fear, and envy, and negatively affect our character. The last category is comprised of good emotions, such as joy, happiness, and kindness. These are based on sound, rational judgment, and have a positive impact on our character. It is the negative emotions that have the potential to wreak havoc on our lives and on the lives of those around us.

So what causes anger to arise and why did the Stoics view it as such a destructive emotion? For the Stoics, anger is the result of the perception that we have been harmed or treated unfairly. In Discourses Epictetus urges us to put our initial impressions of a situation to the test and say,

Hold on a moment, let me see who you are and what you represent.” – Epictetus, Discourses, 2.18

When we give in to our impulses, we have not only failed to test our initial impressions. We also assent to what can turn out to be a false impression. In doing so, we have opened the door to negative emotions. Seneca wrote of the destructiveness of this most harmful emotion this way:

Anger…is equally devoid of self-control, regardless of decorum, forgetful of kinship, obstinately engrossed in whatever it begins to do, deaf to reason and advice, excited by trifling causes, awkward at perceiving what is true and just, and very like a falling rock which breaks itself to pieces upon the very thing which it crushes. – Seneca, On Anger 1.1.

Anger removes us from progressing on our Stoic journey. It is a force that can overwhelm us, impede our ability to think rationally, and usually lasts longer than the perceived injury.

When Anger Arises In Us

The Stoics provide guidance on what to do when we feel anger rising within us. Our most powerful weapon against anger is delay. While we may not have control over our initial reaction, we do have control over what happens next. Taking a moment to evaluate our initial impressions allows us to pause and create a space between the impression and reaction. That moment allows us to make a choice. We can choose tranquility over chaos or joy over despair. Our choice may not change the circumstances, but it will change our state of mind. Resisting anger is a fight for sanity, serenity, and freedom. Marcus Aurelius urges us to remember that anger is the opposite of strength, and that we should be defined by courtesy and kindness.

Anger Loses Its Power When Confronted With Reason

Anger loses its power when we recognize that what we wish to achieve is better served by reason. Giving in to anger is a choice we make, and it is in our control not to succumb to false impressions. It is not easy and none of us are immune to emotions. It takes practice; however, we should remember that every moment not spent in anger is a moment which we could live in joy.