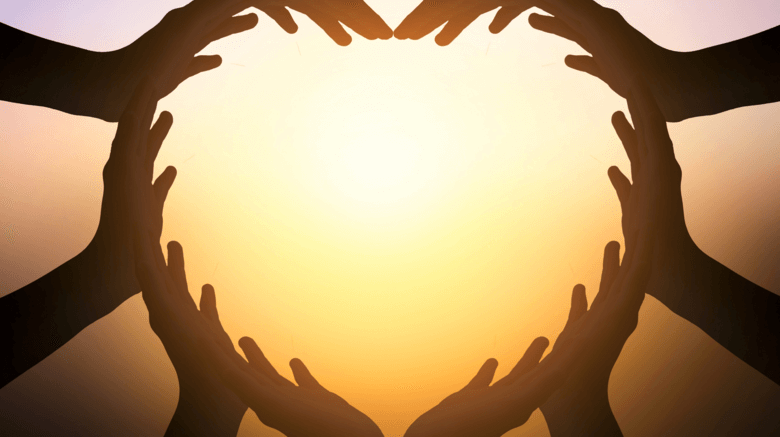 The Roman emperor Marcus Aurelius reminds us in his Meditations that “we are not made for ourselves, but for others”, and that we should treat people fairly and justly. His advice is framed within the concept of cosmopolitanism, which espouses that we are all a part of a world community, as outlined by the circles of concern, which highlight our relationship with the self, our family, friends, community, and the world. In this article, we will focus on the Stoic view of friendship. The Stoics recognized the value of true friendships, which are mutually beneficial in nature and beyond a readiness to help one another. Stoic friendships have an inherent goodness because the two friends are focused on the development of an exemplary good character and share good values. What makes a Stoic friendship worthy is the excellence of the friend’s character, nothing more, nothing less. In fact, strictly speaking, the only people who can truly embody a friend are the virtuous and near-mythical sages, which gives us an idea as to the characteristics we ought to consider when selecting a friend and offering our friendship to others. As Seneca says in his letter titled On Philosophy and Friendship, “he who begins to be your friend because it pays, will also cease, because it pays”.

While the Stoics viewed friends as a preferred indifferent, meaning that they are typically something we would prefer to have, but which are not fundamental to our flourishing (only the cultivation of a good character can guarantee our happiness), they did highly value friendship. When two people engage in a friendship out of a strong sense of care and consideration for the other person, they provide mutual support for each other as they each progress along their own path to eudaimonia, that is to say a life worthy of being lived. However, as contemporary Stoicism scholar A.A. Long writes:

Stoic friendships are relationships of mutual help, but help in the sense of material benefit is not their basis; they are cultivated for their own sake and for the sake of the friend, not for the sake of anything useful. (A.A. Long, Friendship and friends in the Stoic theory of good life. In Thinking About Friendship, Palgrave Macmillan 2013.)

Seneca’s friendship with Lucilius offers many insights into the Stoic view of friendship, which has a practical element given the numerous letters Seneca wrote to encourage his younger friend in his pursuit towards eudaimonia. As Seneca writes in Letter 48 to Lucilius:

No one can live a happy life if he only thinks of himself and turns everything to his own purpose. You should live for the other person if you wish to live for yourself and a person who shares much with a fellow human being will share everything with a friend.

Seneca in Letter 35 describes to Lucilius the nature of a Stoic friendship, which he argues is not mere love and affection:

At present you love me, but you are not my friend. ‘Hey’, you say, ‘Are these things different?’ Yes, very different. One who is a friend loves, but one who loves is not automatically a friend. That’s why friendship is always helpful, but love sometimes even does harm.

Instead, Stoic friendship goes beyond love and embarks on a journey where the two friends become of one mind as they both strive for good character, which is aligned with the Divine. The friendship must be reciprocal in the sense that both parties become better people for the sake of all of humankind and the planet. A Stoic friend is ‘another I’ or ‘another self ’ (Diogenes Laertius 7.23) and Stoic friendship involves ‘agreement on everything human and divine, along with good will and affection’ (Cicero, On Friendship 20). Hence, building a good character and becoming a true friend does not happen in isolation.

Friendships that benefit only one person or only the friends at the detriment to the community as a whole are not true Stoic friendships. Surrounding ourselves with like-minded people who care for us as we do for them, who engage in open and honest dialogue, and stand with us through successes and pitfalls, allows us to develop deep lasting relationships. We may end up only having a few friends, but it is the quality, not the quantity that counts.

The Stoics remind us that friendship is the coming together of two kindred spirits on the same path to developing a good character and living a flourishing life. While not necessarily needing friendships, our lives are enriched with a true companion for our journey to becoming the best version of ourselves.