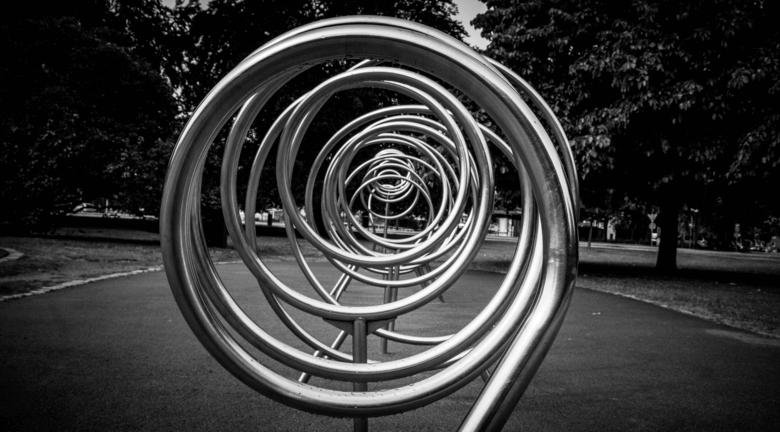 Hierocles espoused the idea that we should contract each of the circles of concern to eventually bring the world community closer to our inner most circle (the self), so that we can recognize ourselves in others, and others in ourselves. This often entails an adjustment in our way of thinking because it encourages us to open our lives to others. It should also lead us to treat people fairly and with respect, mindful that we all share the capacity for reason. In turn, this requires us to recognize our obligations towards those we might not like or agree with. However, this does not mean that we should treat a stranger as we typically treat our siblings, parents, or friends. Hierocles himself wrote that it would be “… madness … to wish to be joined with those who bear no affection toward us … [while] … neglecting those who are at hand and have been bestowed upon us by nature”[1].

Circles of concern are dynamic

It should be noted that the circles of concern are dynamic, not static, and that the individuals in our circles of concern may change over time, in line with the social roles we adopt. For example, a stranger could become a friend, and a colleague could become a spouse. The important thing is not the label we assign to others, but the manner in how we draw them in. It is appropriate that we take care of ourselves, so that we can take care of others and our planet. We do not have the luxury to adopt and an “out of sight, out of mind” approach as doing so goes against the principle of cosmopolitanism.

We are more interconnected than ever

In today’s world, we are more interconnected than ever but, in some respects, we are also more divided. The premise behind the circles of concern encourages us to extend our consideration to those we do not normally give a second thought to, including those that are incarcerated, unhoused or those on the other side of the world that we may never meet. Contracting the circles of concern also allows for reconciliation, constructive dialogue, and the finding of common ground with those who may not have treated us how we would have liked and those who we ourselves have let down.

The power of embracing humanity

In short, the circles of concern remind us of the power that comes in embracing all of humanity and the entire planet for everyone’s sake, including our own. They help us reinforce the idea that the capacity for reason bridges the divide between ourselves and others.